Tianeptine Sodium or Tianeptine Sulfate , which one is better for you ?

Tianeptine Sodium or Tianeptine Sulfate , which one is better for you ? 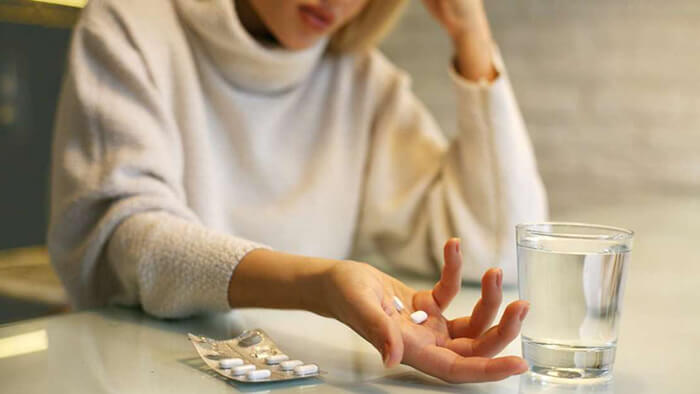 Tianeptine is a pharmaceutical compound most commonly used in the treatment of Major depressive disorder. It has also been used to treat irritable bowel syndrome and asthma.

Tianeptine has antidepressant and anti-anxiety properties, and it is mostly used as a nootropic by people. Currently, there are two main types of tianeptine finished products in the market: Tianeptine Sodium(CAS NO : 30123-17-2) and Tianeptine Sulfate (CAS NO: 66981-73-5) , both tianetptine sulfate and sodium forms act on the mu-opioid receptors selectively to elevate mood and relieve anxiety without addiction and other drawbacks of non-selective opioid treatments.

We know that the Sulfate and the Sodium salts acts in a very similar manner, this is primarily due to the similarities in chemical structure, as can be seen in the below diagram . But which one is better for users?

After some researches , we found the Sulfate salts should be better for most people , why ?

1, The Sodium salts is not stable in atmospheric moisture, and is very light sensitive, degrading quickly when exposed. While the sulfate salts is improved version of the tianeptine sodium, it is non-hygroscopic,non-clumpy, easier to handle

2, The Sulfate salts has a better water-solubility, which means the sulfate form has a higher bioavailability .

3, The taste of Sodium salt has been described as “bitter , while the sulfate form has very little taste at all

4, Most importantly, the Sodium salts is only effective for a relatively short duration, meaning that it has to be frequently dosed, sometimes up to three or four times daily. From a medical perspective this can lead to a decreased adherence to dosing regimen and reduced effectiveness as a result.  The Sulfate salts, however, is absorbed by the body at a much slower rate, taking longer to reach its peak effect and extending its duration within the body, meaning that less frequent dosing is required; effectively solving one of the main problems of the Sodium form.

Sulfate salts: 25mg once a day

Or as directed by your physician

PREVIOUS：You can not purchase tianeptine if you live in these states: NEXT：Is there a phone number where you can be reached?